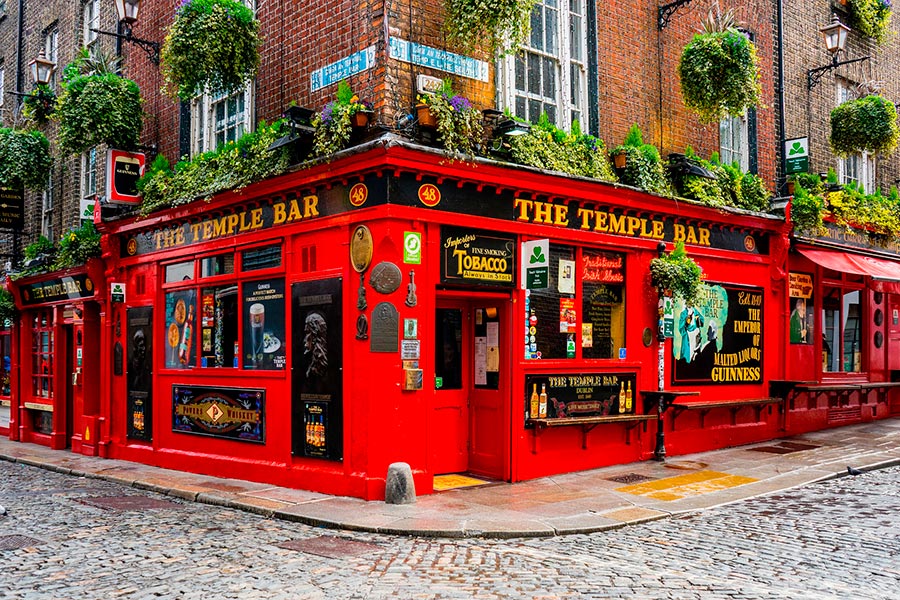 Dublin’s been through tumultuous change in recent decades, from the Celtic Tiger years, when BMWs were de rigueur, to the post-crash depression, when the cacophony of incessant building suddenly went silent. Today, signs of economic recovery are emerging, but it’s a more refined wave of affluence than what the flashy boom years had to offer. The city is finding a new way to exist — neither ostentatious with wealth nor bowed down under debt.

A hugely popular bike share program has replaced the “beamers,” craft beer is gaining precedence over elaborate cocktails, and Dublin restaurants are undergoing a creative renaissance that prioritizes imagination and Irish ingredients over heavily stylized and overpriced dishes. Throughout it all, from its centuries-old pubs to its Georgian architecture to the stately Trinity College at its center, the city has retained its glorious sense of history.