Portmarnock Golf Club is universally acknowledged as one of the worlds truly great links courses and having played it, you will understand why. Located on a small peninsula, which extends into the Irish Sea, Portmarnock is surrounded by water on three sides and laid out in serpentine fashion, with no two successive holes playing in the same direction. Unlike many courses in this respect, Portmarnock demands a continual discernment of wind direction. As one can expect, Portmarnock Golf Club has an interesting history attached.

Like The Island, in the early days Portmarnock could only be reached by boat and the bell, which signalled the last boat of the day, still hangs at the caddie master’s pavilion near the first tee. It was on one such boat trip that W.C. Pickeman, a Scottish insurance broker and his friend George Ross scouted the land as a possible golf links. The seeds of Portmarnock Golf Club had been sown. Within two years, the initial 9 hole layout had been turned into 18 holes and what people may find surprising about the design is that it was done through collaboration between the club’s golfers and local professional advisors. British architect, Fred Hawtree added nine extra holes in 1971 but the original 18 holes remain as the championship stretch.

The quality and location of Portmarnock have made it a superb venue for some great events over the years. The British Amateur in 1949, the Canada Cup in 1960, the 1991 Walker Cup and some 12 Irish Open Championships have been held on its hallowed turf. The Canada Cup by the way was notable in that it gave future legend, Arnold Palmer his first real taste of links golf. The championship course offers a fair but tough challenge and was acknowledged by Tom Watson in 1981: “There are no tricks or nasty surprises, only an honest, albeit searching test of shot making skills.”

The course has some extraordinary holes including the 5th, regarded as the best on the course by the late Harry Bradshaw, runner up in the 1949 British Open; the 14th, rated by Henry Cotton as the best hole in golf and the 15th, which is regarded by Arnold Palmer as the finest par 3 in the world. Invariably rated as one of Ireland’s top three courses, like all the greats, Portmarnock offers a strong and potentially hazardous finish. Of the climax, the celebrated golf writer Bernard Darwin wrote: “I know of no greater finish in the world than that of the last five holes at Portmarnock.” 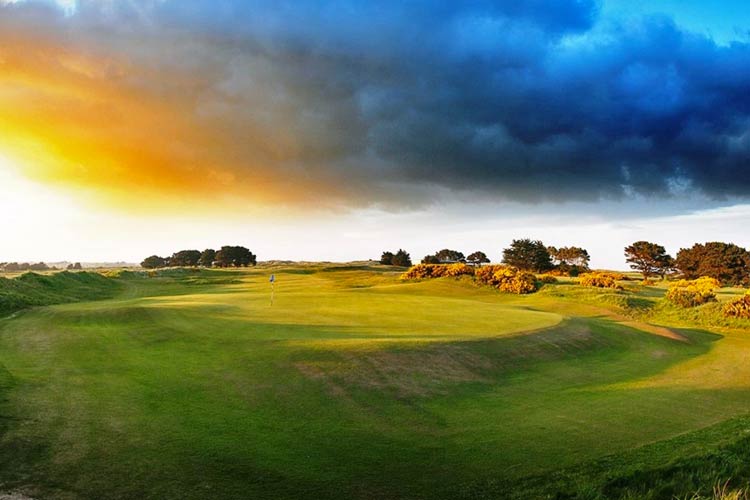 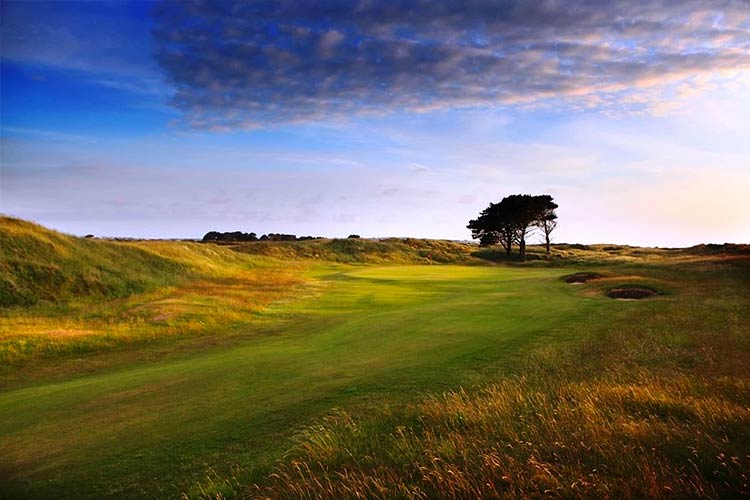 “That Jimmy O’Sullivan did a superb job! He facilitated a perfect vacation. He was accommodating, consistently polite and very patient. Within a few hours of meeting Jim, we established a confidence in him. We knew a fabulous tour was a guarantee! No one could have done a better job. Please send our warm regards and thanks.”