Make no mistake about it; Waterville Golf Links in Kerry is one of the finest links golf courses in the world, never mind Ireland. Located on the Ring of Kerry, the surrounding scenery and quality of golf holes is breathtaking to say the least. The Waterville area and Ballinskelligs Bay also play an important role in the mythology and history of ancient Ireland. The granddaughter of Noah (of Ark fame) is reported to have landed in Ballinskelligs Bay, while the last of the mythical invaders, the Milesians, settled here in 1700 BC, leaving behind many archaeological reminders. These rich legends combine with a serene location to form a mystical aura that visitors to Waterville can sense to this day.

The earliest structured golf at Waterville has been traced back to 1889 and it was a formalized part of village life by 1900, when Waterville became one of the first clubs to be affiliated to the Golfing Union of Ireland. Immediately before and after World War II, Waterville Golf Club enjoyed a very high profile but the links lay virtually dormant through the latter part of the 1960’s until the arrival of John A. Mulcahy, an Irish born American who came with the vision of building the most testing golf links in the world. Mulcahy teamed up with renowned Irish architect Eddie Hackett and between them they have produced a course that ranks among the finest in the world. Since opening in 1973, Waterville has enjoyed great popularity and has hosted some of the world’s leading professionals from Faldo and Floyd to Stewart, O’Meara and Woods, all of whom have been captivated by the course. Raymond Floyd subsequently wrote of his experience: “this is one of the most beautiful places I have ever seen it has some of the finest links holes I have ever played”.

In September of 1994, Waterville’s favourite son, John A. Mulcahy, passed away and as requested, his ashes were buried on the famous “Mulcahy’s Peak”, the par three 17th at Waterville. The front nine holes, which were designed to contrast with the more rugged and exposed, closing stretch, begin with the chillingly named “Last Easy”, a fairly ironic name given the fact that it’s not really that simple. Then again, given the quality of the remaining 17 holes, it probably deserves its title. Each hole at Waterville is a wonderful experience, with the 2nd and 3rd holes, both par fours, being particularly impressive. And while the par three, 17th is probably Waterville’s feature hole, most would agree with Gary Player when he described the 11th as “the most beautiful and satisfying par five of them all”. Running 500 yards through a narrow passage of huge dunes, this hole fully deserves its name “Tranquillity”. The late Henry Cotton, three times British Open Champion, probably said it best when he commented: “Waterville has to be one of the greatest golf courses ever built. If it were located in Britain, it would undoubtedly be a venue for the British Open. I have never seen a more consistent succession of really strong and beautiful golf holes than here.” 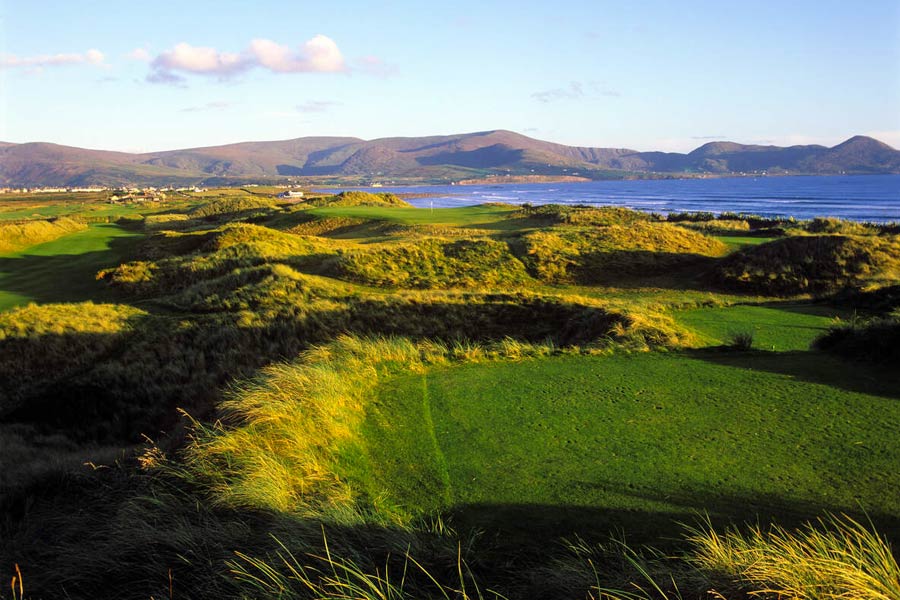 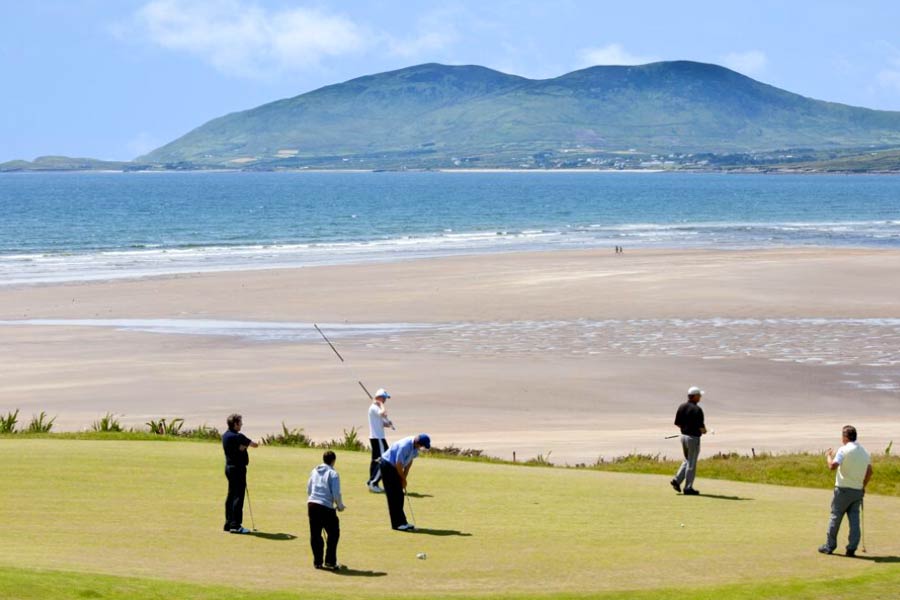